The Saratoga Track Season, the New York Racing Association’s (NYRA) premier race meet, carries a long history. As Martha Stewart would say, “It’s a good thing.” But, over the years NYRA management has implemented changes to the Saratoga Track Season schedule. 2019 is a year of change, one we hope will have a positive impact on travelers to Saratoga. Local journalist Mike MacAdam wrote last December in the Daily Gazette, “Why would NYRA mess with a good thing? They’d do it if they believed it would be a better thing. For them.”

The number of racing days at Saratoga, which had been 24 for decades, has gradually grown since the 1980s. In 1975, the dark day was switched from Sunday to Tuesday, and in 1982, they ran 27 days with no dark days. It expanded to five weeks and 30 racing days (opening on a Wednesday) in 1991, then was briefly at 34 before going to 36 in 1997. The standard became 40 in 2010.
And it has worked, for NYRA and the fans, even if a stronghold of traditionalists (myself included) doesn’t always like the decisions NYRA makes.

People have loved the “boutique” nature of the Saratoga meet since they first started running thoroughbreds in 1863. It has always been a dazzling meteorite streaking across the racing sky.

As MacAdam says, the change is good for NYRA. Monday race days were the slowest days of any meet. From the perspective of a racing fan, however, converting Mondays from a race day to a dark day eliminates what was one of the least chaotic and most enjoyable race day experiences: the excitement of racing without the challenge of big race day crowds.

Two dark days will give some respite to backstretch barn workers, grooms, trainers and jockeys. But keeping Thoroughbreds in training is a 24/7 job. It’s a good thing that trainers and owners won’t lose opportunities to race for purses; the number of race days remains at 40. But opening in July means longer housing needs and increased expenses.

The change to two dark days will present a challenge of sorts to the Saratoga business community. There is no shortage of activities and experiences outside of racing to engage travelers, but two dark days just might not play well with the horse set.

To further entice travelers, The Brunswick will discount Monday – Tuesday rates by 30% for those more interested in experiencing Saratoga than the Saratoga Track Season. Call us directly at 518-564-6751 to book your Monday – Tuesday Saratoga stay. 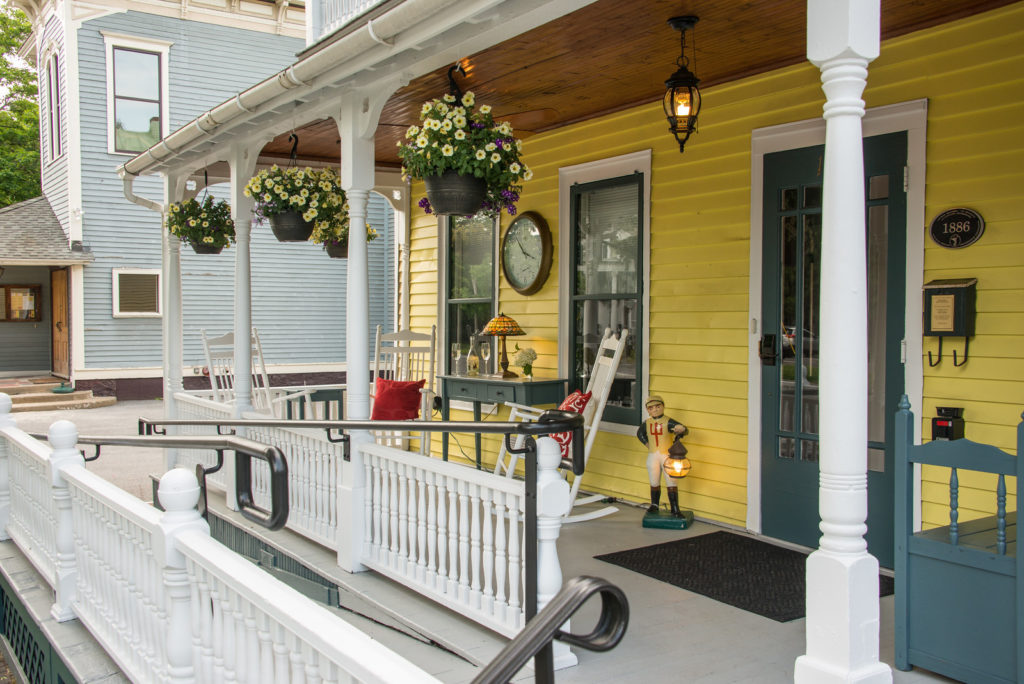