Track Season at Saratoga Race Course is Christmas in July and a non-stop high school or college reunion. It’s an annual gift to regional and “ship-in” fans. More importantly, Track Season at Saratoga Race Course is the setting for annual gatherings of family and friends. They come together from near and far to share a day, or days, immersed in the puzzle posed by a field of Thoroughbreds. “Who da ya like?” is the operative question. We at The Brunswick at Saratoga Bed and Breakfast look forward to the opportunity to both reconnect with our many returning Track Season guests and meet those who have chosen to stay with us for the first time.

At The Brunswick at Saratoga Bed and Breakfast we speak “track”. Tom, a member of the National Turf Writers and Broadcasters with media responsibilities for the Capital Off Track Betting Corporation, has been part of the Saratoga Race Course scene for thirty years. During Track Season Guests engage with each other and staff about race day  cards, specific races, trends and post-race activities.  After a day at the races, guests relax on our front porch, enjoying conversation and light libations before setting out for dinner at one of Saratoga’s many fine dining establishments. They share tales of shouldas, wouldas, couldas, tough beats and those glorious wins. 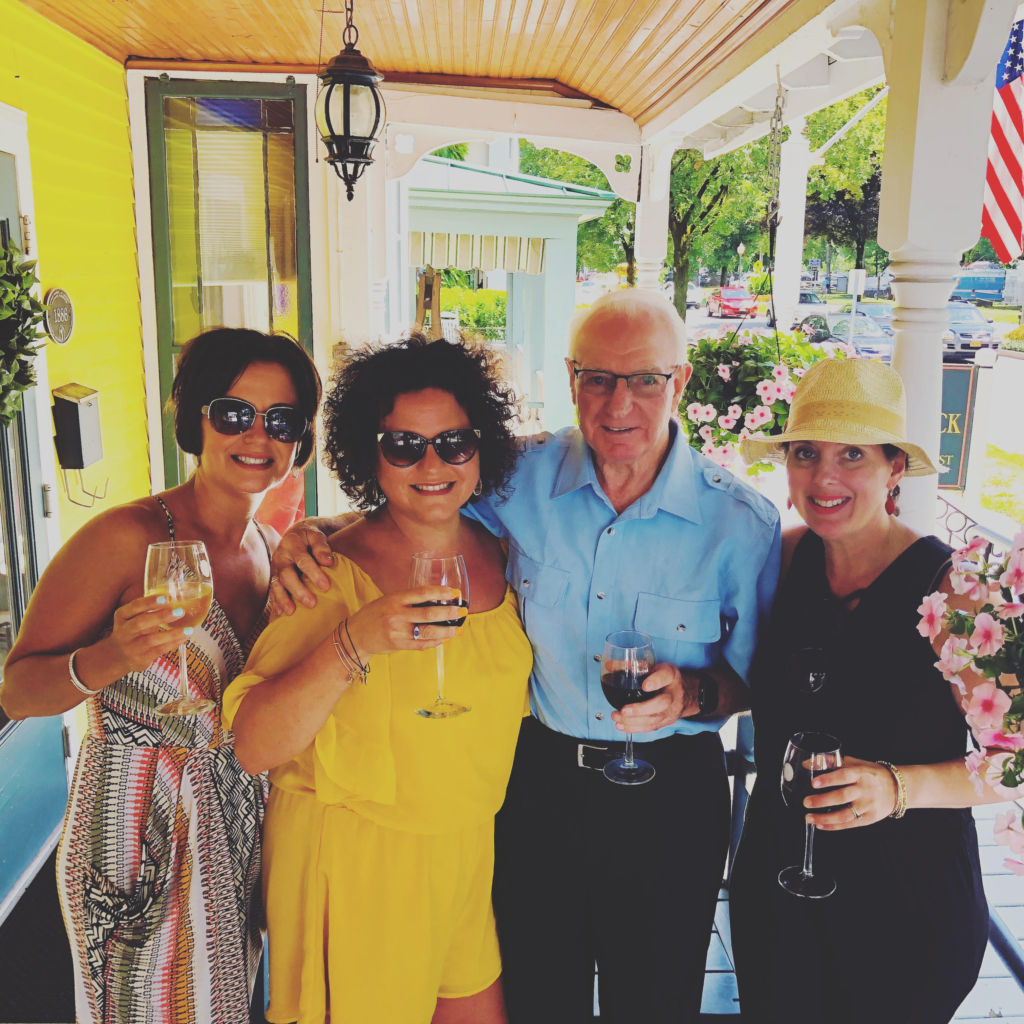 The Saratoga Track Season, the New York Racing Association’s (NYRA) premier race meet, carries a long history. As Martha Stewart would say, “It’s a good thing.” But, over the years NYRA management has implemented changes to the Saratoga Track Season schedule. 2019 is a year of change, one we hope will have a positive impact on travelers to Saratoga. Local journalist Mike MacAdam wrote last December in the Daily Gazette:

Why would NYRA mess with a good thing? They’d do it if they believed it would be a better thing.

Join us at The Brunswick at Saratoga Bed and Breakfast for Track Season, during Track Season, or after for an overwhelmingly positive hospitality experience.

2 thoughts on “Track Season is Almost Upon Us”